Generally, pre-election analytics did great, as long as they were driven by polling and election data. Here's a rundown of how we did.

In a nutshell, sticking close to data did great, but reporter and pundit priors tended to vitiate the exercise. Which leads to the question: what should you do with data? (Spoiler: don't watch the horserace, optimize your efforts!)

The Petite Gerrymander of 2022

In the Atlantic yesterday, I had a piece that takes the tone "Think of the map as being balanced on a partisan basis." But in a local sense, one should get into the details - and those details do add up to a Republican advantage. Today, see my new Substack deep-dive getting into the fine details. Please comment there!

The level national playing field in 2022

Now that the Congressional election is starting to settle out, it’s looking like Republicans will take control with a tiny majority. Contrary to some of what you're reading, their win is quite fair in a national sense. The easiest way to see this is with a simple scatter plot.

Open thread for those who celebrate.

11:03pm: New Hampshire Senate's called for Maggie Hassan (D-incumbent). Her margin appears to be something like 10 points better than pre-election polls. See my Twitter thread. I am not feeling a Republican wave. Possibly a tiny feeling in the opposite direction. 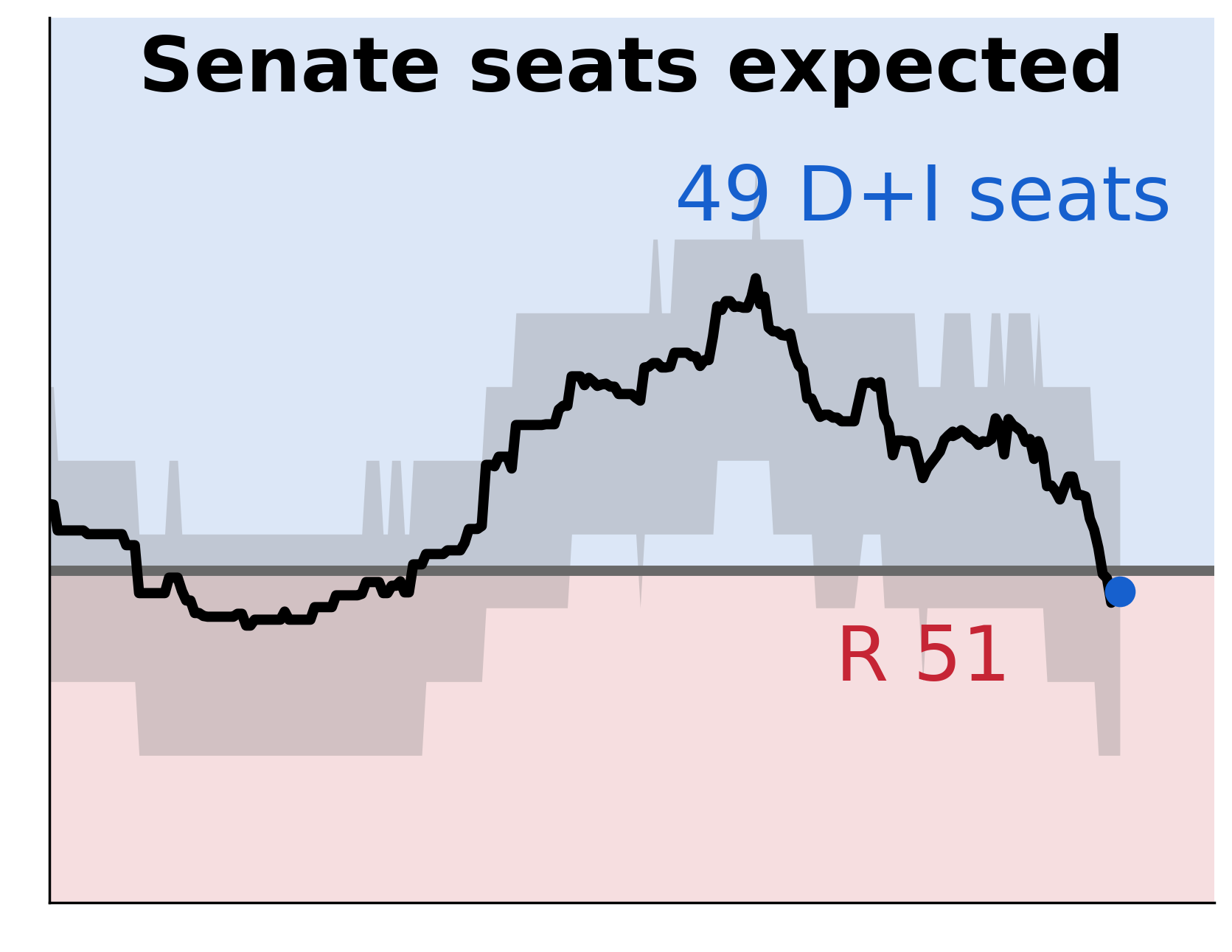 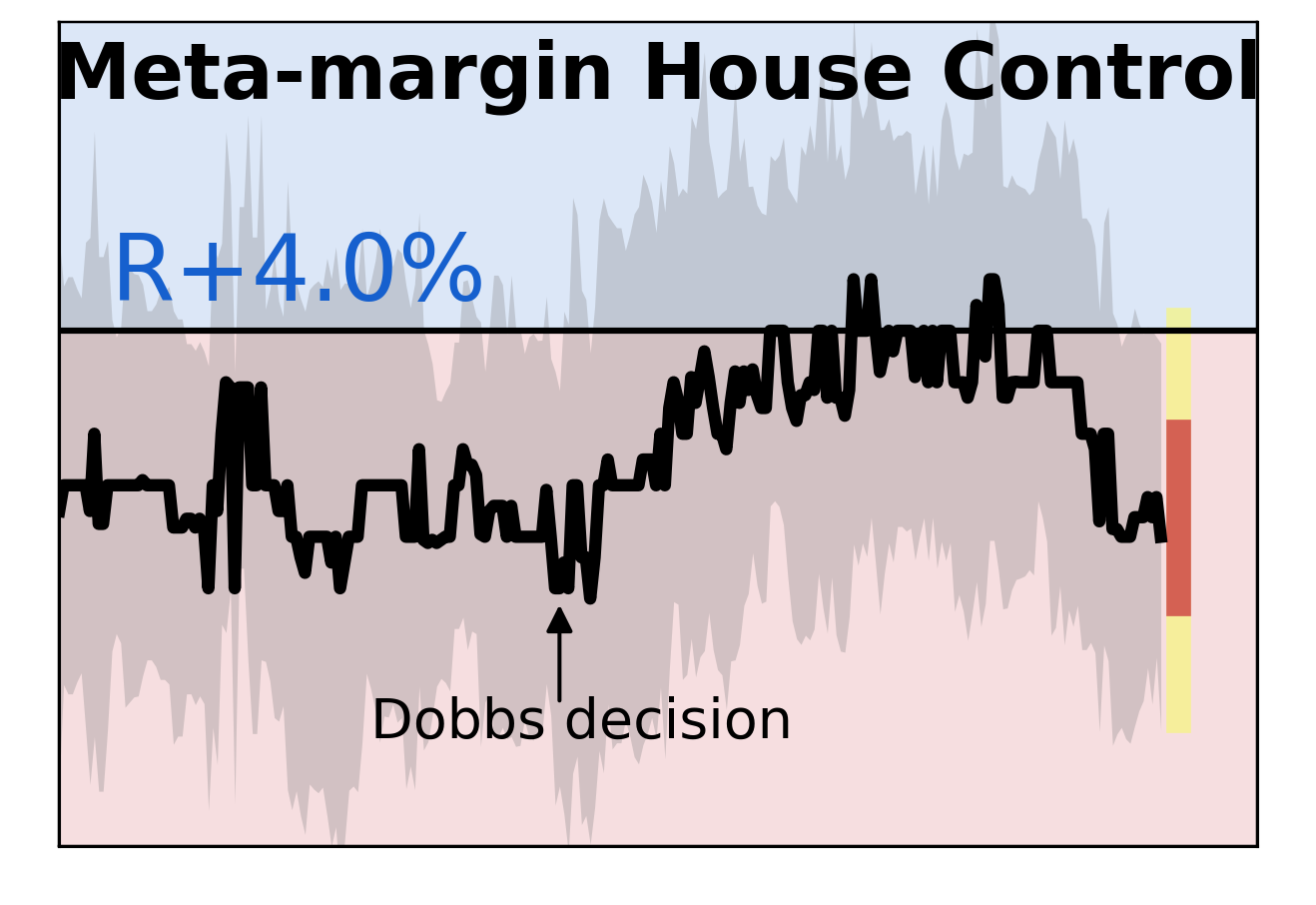 @SamWangPhD
RT @RA_Dillon: Senate races are increasingly converging with presidential partisanship, to the point where the huge overperformances that w…

Also note that academic publication provides incentives for those who discover something new or provean old idea wrong. A high-profile result will therefore be scrutinized. The biology of vaccine science is high-profile. If you see a weird result, wait for replication.

This is a key feature of science that takes a little getting used to. Knowledge can change, based on new evidence. Later work builds on what came before. Surprises can happen, but usually not flat-out contradictions. https://t.co/BnfrLCXOvE

RT @KBAndersen: Remarkable finding: the 655 million doses of covid vaccines people in the US took through last November prevented 3.2 milli…

Covid vaccines are amazing. If you haven't gotten a booster since 8/1/2022, it's time. You can now get the bivalent! Without it, your risk of hospitalization, death, and infecting others are far higher. Then...if you get covid, paxlovid is a highly effective treatment. Get it!!!

DEMOCRACY MONEYBALL (FOR ALL 50 STATES) 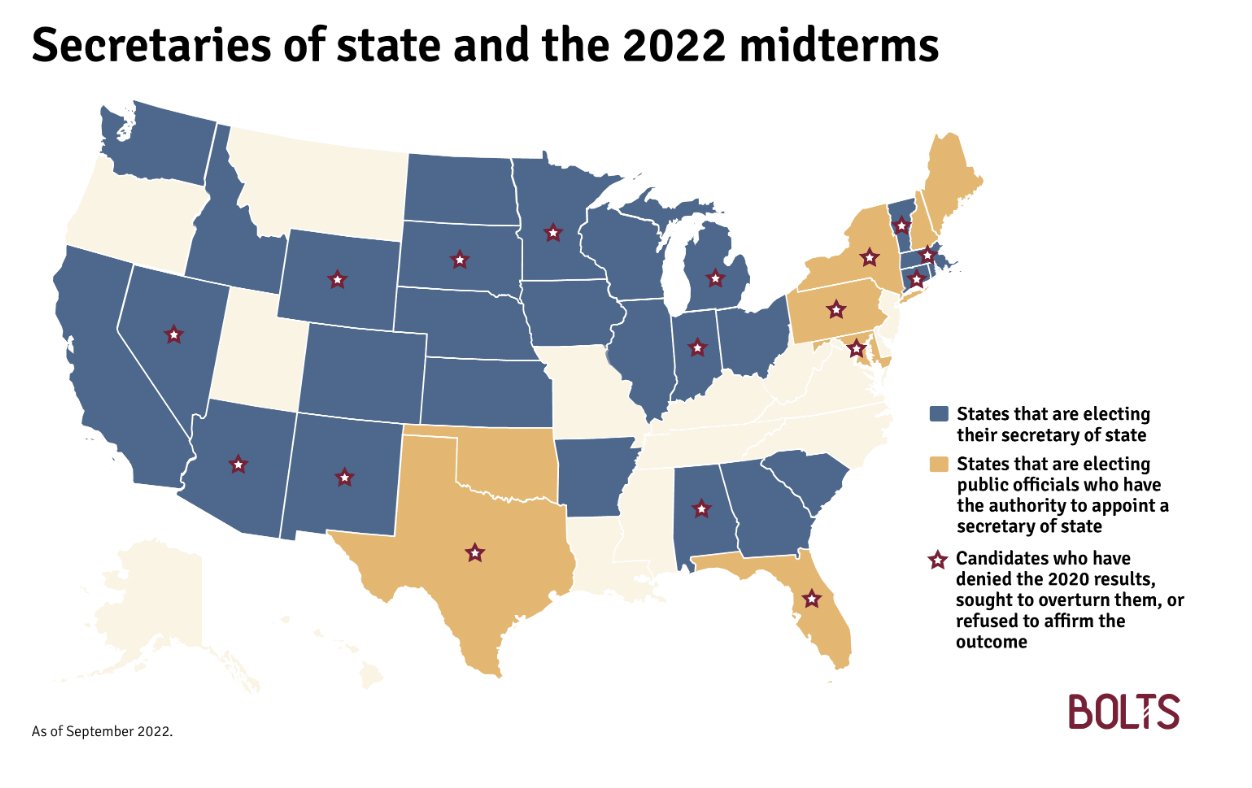